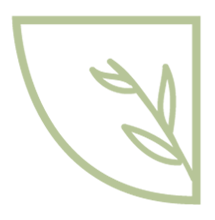 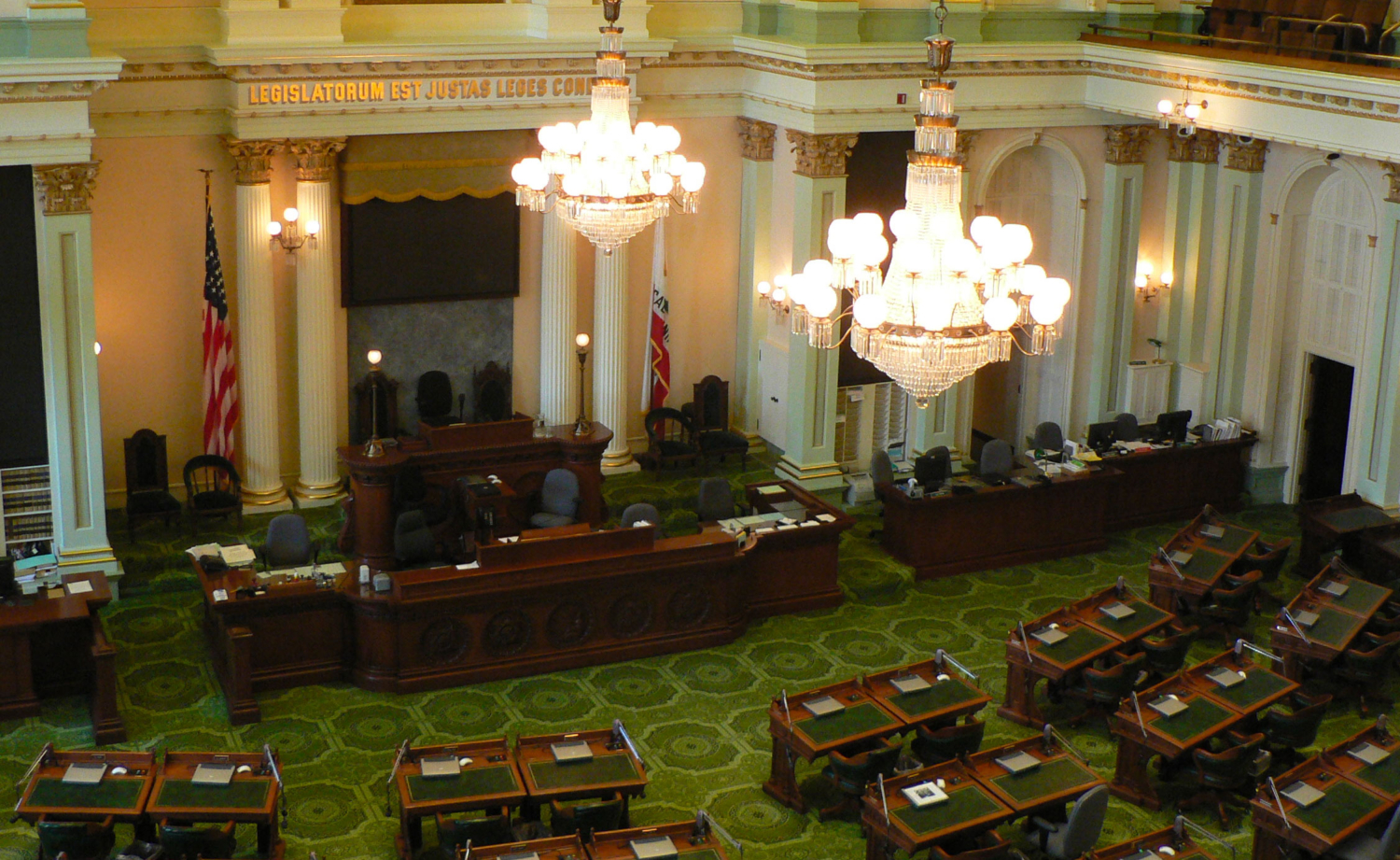 AB 257, also known as the Fast Food Accountability and Standards Recovery Act or FAST Recovery Act, is a bill that poses a great danger to the local restaurant industry if passed into law. If passed, it would:

While the bill labels itself as the “Fast Food” Accountability and Standards Recovery Act, this is deceptive and misleading. The legislation applies to ALL counter service restaurants with 30 or more locations nationwide where customers order at a counter, pay, then eat. If passed, a myriad of businesses would be impacted by this bill, including pizzerias, yogurt shops, coffee shops, taquerias, burger restaurants, and more.

The restaurant industry is still recovering from the effects of the COVID-19 pandemic and lockdowns, and AB 257 would add more burdens for an industry being hit hard by inflation. NPR cited several statistics from the Bureau of Labor Statistics showing how inflation has affected the foodservice industry: wholesale food costs are 17% higher this March than they were last year and the average hourly earnings of employees are 15% higher, which is an unprecedented increase in costs. Food costs and employee wages are not the only thing that has increased, but the cost of rent has greatly increased for restaurants as well. To make up for these increased costs, menu prices have increased, detracting customers from going out to eat. Overall inflation itself hit a 40-year high, with The Consumer Price Index up 8.5% for the year ended in March. By making franchisors and franchisees jointly liable, AB 257 will make it difficult for the franchise restaurant industry to make a full recovery.

Additionally, the restaurant industry is already heavily regulated and must adhere to standards from several government agencies, and AB 257 would only add more rules that handcuff the franchise restaurant industry. The State of California already features the strongest labor laws and highest minimum wage in the country. According to the Daily Breeze, the California Labor Commissioner is already empowered to investigate employee complaints and enforce the laws against wage theft and other abuses. In addition to this, restaurants are already required to comply with the occupational safety and health regulations enforced by the Cal/OSHA, the health and sanitation standards for retail food facilities spelled out in the California Retail Food Code, the regulations of the California Department of Public Health and the requirements for local health departments.

Passing the FAST Recovery Act will not simply add more redundant laws and regulations, but add a new UNELECTED governing body, known as the Fast Food Sector Council, to regulate these businesses, making it even more difficult for them to operate. The Council would be able to establish sector-wide minimum standards on wages, working hours, and other working conditions related to the health, safety, and worker welfare. The Council would also have EMERGENCY POWERS that allow them to enact laws without review from the Assembly and Senate, effectively giving them full lawmaking powers without any true checks or balances. By passing AB 257, the franchise restaurant industry would be at the whim of this Council.

The restaurant industry is already highly regulated, with several government entities having enforcement and regulatory powers over it. By adding more regulations and another decision-making council, this bill is not only unnecessary, it is onerous and dangerous to our local restaurant industry. 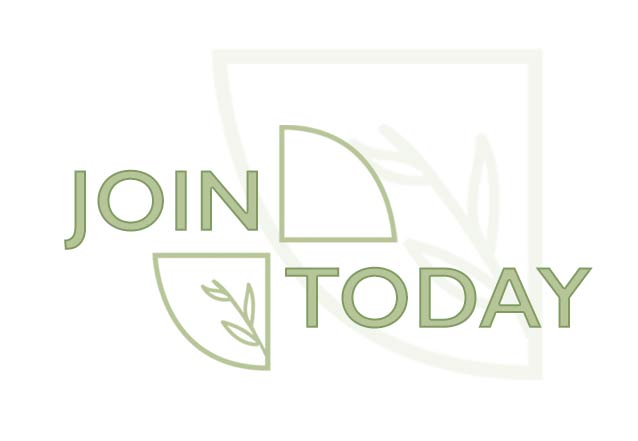